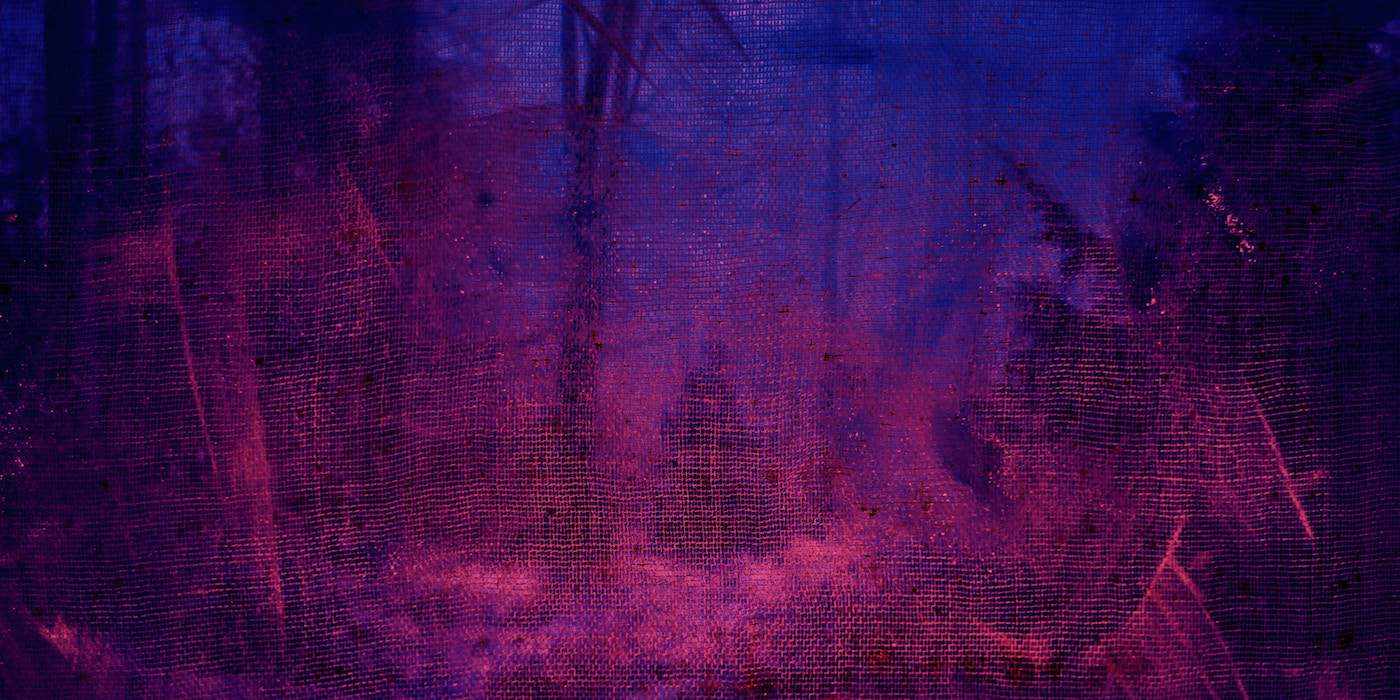 In the business world, it is important that enterprises market themselves effectively to their target consumer population. The public sector, including law enforcement, experience the same HR challenges as this business world, recruitment and retention are key. What constitutes public service differs and evolves according to demographics and societal norms, however, the basics are consistent – a strong employer brand communicates both an organization’s social purpose and benefits as an employer.

The public sector is politically driven and its purpose is to respond to the public needs, while the private sector responds to the demands of customers. Some parts of the public sector suffer from image problems but, by and large, the emergency services and armed forces are at something of an advantage in terms of image and employer branding.

We talked to Peter Sursi, Senior Executive, Recruitment, and Hiring; Human Resources Division at the FBI, who is responsible for everyone recruited into the bureau. We wondered how do you attract talent to an organization that everyone thinks they know thanks to Hollywood?

The FBI motto “Fidelity, Bravery, and Integrity” inspires roughly 37,000 employees globally, about 33% at HQ in Washington D.C. Peter says the great thing about the FBI is they don’t have to explain who they are and what they do. On the flipside there are 700 odd roles, it is not just special agents! Peter started in language operations before moving into HR. He recruits intelligence analysts, forensic accountants, press officers and a whole range of other specialists; they offer an amazing range of career paths.

Everyone at the FBI has top security clearance, summer interns and contractors included, so all roles are offered on a contingency basis; they lose two-thirds of candidates during the process. Background investigations can take 2-3 months for an intern and upwards of a year for an experienced candidate.

The upside is that people who apply really want to be part of the organization, they are drawn to the FBI mission, but recruitment is a challenge. That said, their attrition rate is really low, especially amongst special agents who mainly leave because they hit retirement age.

EVP at the FBI

Peter says that their employer branding strategy is centered on providing an accurate perception of the agency amongst the public and increasing the diversity of the talent pool. Mirroring the population they service is their greatest challenge, particularly given the sheer volume of applications they need in order to fill vacancies.

Their typical people promise is that the FBI is going to stay ahead through leadership, agility, and integration. Integration goes to the fact that they are a law enforcement agency, as well as an intelligence organization. The diversity message aims to get a large group of diverse applications in, and integrate that into the FBI mission.

Attracting the brightest and best

Peter confirmed that his best source of hire is employee referrals. After that, its job boards like Indeed and social media across Twitter, LinkedIn, and Facebook to drive traffic.

There is something of a communications challenge as the message has to be communicated accurately throughout the organization. Employees are the best everyday recruiters but the FBI has to ensure that when they talk about the organization and someone wants to follow-up, they know what to do. Some senior executives are still struggling with the idea that they have to “woo” people.

He says that you can’t assume that what you’re doing right now is the end goal; you need to keep changing. How do you think your brand is going to change in the public mindset and how are you going to respond to that? Peter advises to always be super honest with yourself, don’t bury your head in the sand, but acknowledge change and challenge and adjust as needed.

Community outreach is vital too, Peter says, “The better we know our communities, the better we can protect them”. 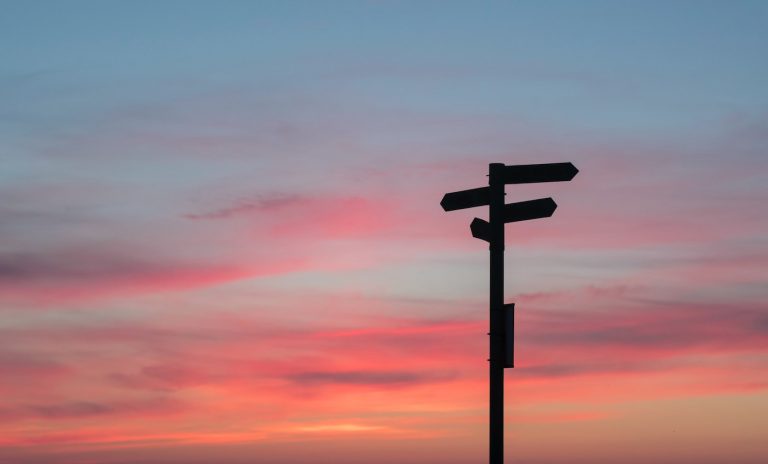 Regardless of the extent to which your business has been disrupted by COVID-19, we’ll all re-emerge from varying degrees of lockdown into a changing world. What does this mean for employer brand and its leaders?  We’ve explored tips for safeguarding... 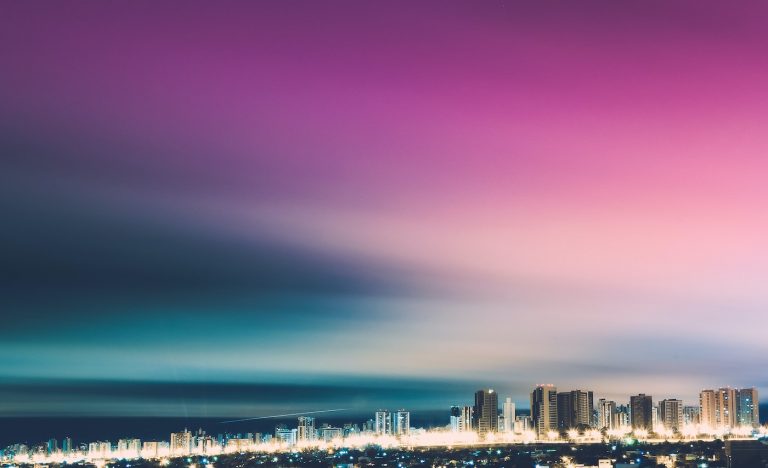 What Happens When You Integrate Employer Brand with Diversity & Inclusion

Your employer brand and diversity and inclusion initiatives may be managed by separate teams and guided by unique priorities. That doesn’t mean, however, that they’re most effective when siloed. Rather, both thrive when working in tandem. Both employer brand and... 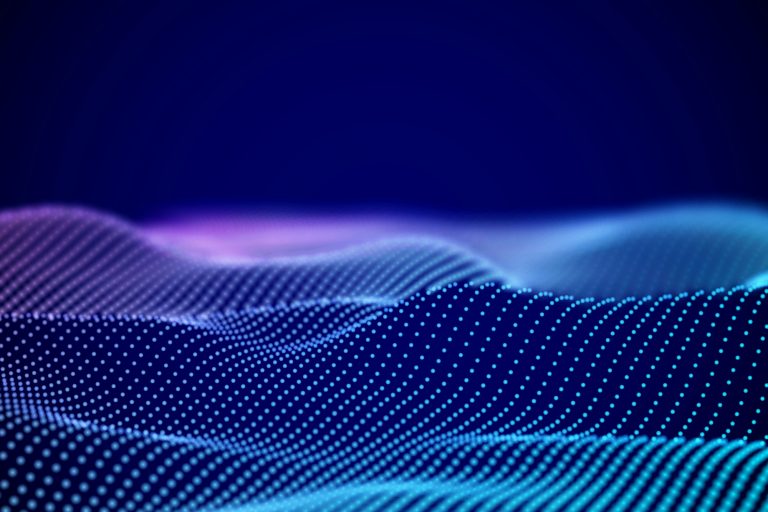 What we do here at Link Humans is helping our clients understand how they’re viewed by talent online, so they can improve their employer brand. Our approach is The Employer Brand Index and there are a host of use cases...
This website uses cookies to improve your experience. We'll assume you're ok with this, but you can opt-out if you wish. Cookie settings ACCEPT
Privacy & Cookies Policy