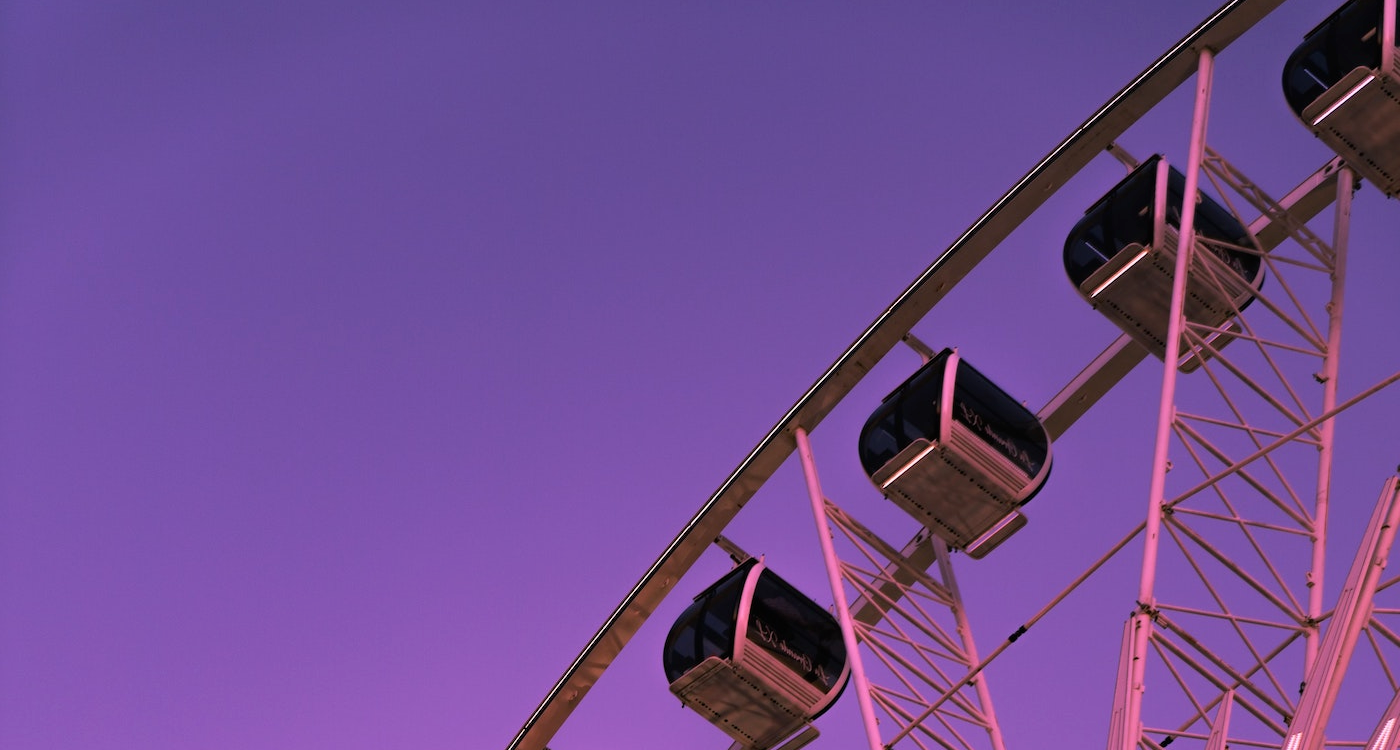 Like many employer brand leaders, Lena Lotsey’s role was born out of need. Social media management was becoming too much of a full-time job for Experian’s employee acquisition team, and they needed someone to focus solely on employer brand.

Over the next two years, Lotsey grew employer branding’s ranks to include 30 brand managers in each of Experian’s regions around the globe, expanded Experian’s social reach, transformed its onboarding process, and much more. Along the way, she encountered many of the most common challenges employer brand leaders face: engaging stakeholders, scoring those first quick wins, proving growth, and attracting niche talent. Here’s how her employer brand team tackled them.

When Lotsey stepped into her role as Global Employer Brand Director, she knew a key to kickstarting Experian’s employer brand strategy was identifying internal stakeholders. Knowing where to turn for advocacy and resources was essential if her small team was going to be successful.

Part of that work, she discovered, was explaining to colleagues what on earth her job title meant. Though Lotsey’s team of co-conspirators now spans the globe, in her early days, many of her fellow Experian employees needed to be introduced to the concept of employer branding.

To identify and nurture the most valuable of these stakeholder relationships, Lotsey asked herself: Who’s enthusiastic about social media? Who’s been at the company for decades who could help give her a rich perspective on Experian’s story?

Her answers to those questions led her to a group she calls the “Experian Fans”: employee resource group leaders, high performers, employees who’d been with the company for 20 years or longer, etc. These employees, in addition to those in senior management positions, became Lotsey’s employer brand champions.

Lotsey knew that early wins would be key to building momentum and proving the importance of employer brand to Experian’s executive leadership. She also knew going too big too fast could lead to disappointment. “You can get lost in the details in employer branding,” she says. “You can spend all day working on a social post.”

Instead, Lotsey started with small goals—ones that were simple to execute but would yield the most visible, significant results. One of those small goals was getting employees to update their email signatures with badges that told a small piece of Experian’s story.

Lotsey knew that highlighting Experian’s spot on the Fortune 100 Best Companies to Work For and Forbes’ Most Innovative Companies lists would appeal to prospective candidates. Her team created award badges for these honors (linked to Experian’s Careers page) and passed them off to HR to add to their email signatures. The idea was a hit.

Now, Lotsey says, “in all of our external interactions, people see that we’re an innovative company and a great employer—two things that are a main part of our story.” Employee resource groups (Women of Experian, Pride) were even inspired to create their own email signature badges.

Rather than tackle Experian’s 200-year history in a single campaign, Lotsey asked, “How do we start to tell this story in micro ways?” The success of the email badge project, however small, was one of the employer brand team’s first wins.

An internal survey told Lotsey that 96% of her fellow employees were happy at Experian. That satisfaction, however, wasn’t reflected accurately in Experian’s Glassdoor rating, which sat at 3.4 out of 5 stars in January 2019.

Lotsey knew this was one metric her employer brand team needed to prioritize. “I quickly determined this was the most visible metric. Our global HR leadership team was seeing it monthly,” Lotsey remembers. “It’s something most candidates are looking at before they even respond to a recruiter, especially from a company like Experian, where maybe we don’t have that brand caché that a Netflix has.”

Lotsey knew that Glassdoor suffered from the Yelp effect (attracting more negative reviews than positive ones). She knew Experian’s raving fans were out there—she’d met them. She just needed them to share their stories.

“I put my entertainment marketing hat on.” Lotsey returned to the database of happy employees she’d created when hunting for internal stakeholders and reached out personally to tell them about the power of Glassdoor ratings.

The positive testimonials poured in, and by April 2020, the company’s score had gone from a 3.4 to a 4.2. This gave the employer brand team a hard data point to show Experian’s senior leadership, proving their effectiveness and the power of employee advocacy.

When competing for the attention of tech talent, Experian (like many companies) faces an uphill battle. “It’s hard to reach tech talent. They’re not responding to LinkedIn—they’re hardly even on LinkedIn anymore,” Lotsey observes.

To attract these highly sought-after candidates, Lotsey returns to storytelling. “No one can tell our story as well as our employees, and this is never truer than it is in tech,” she says. “My job is to harness the great stories that we currently have from our existing tech talent.”

This content highlighted the unique creative freedom tech employees enjoyed at Experian and told personal stories from their lives. The employer brand team also set up a version of its Careers landing page customized for tech candidates. That landing page, which showcases Experian’s most impressive tech products like Experian Boost, gives the company’s tech industry influencers somewhere to send leads and presents those leads with a polished, targeted perspective on the company.

Lotsey continues to see parallels between her past life in entertainment marketing and her current role in employer branding. “You find your fans and you mobilize them,” she says.

Out of that mobilization have come the stories that have proved so central to Experian’s success in employer brand. Lotsey says, “People really started to understand who we are as a company and as an employer, one story at a time.”

To follow Lena Lotsey’s work in employer brand, connect with her on LinkedIn. For help measuring your employer brand, reach out to us about the Employer Brand Index. Our EBI uses 16 key attributes that measure how you compare with others in your industry. 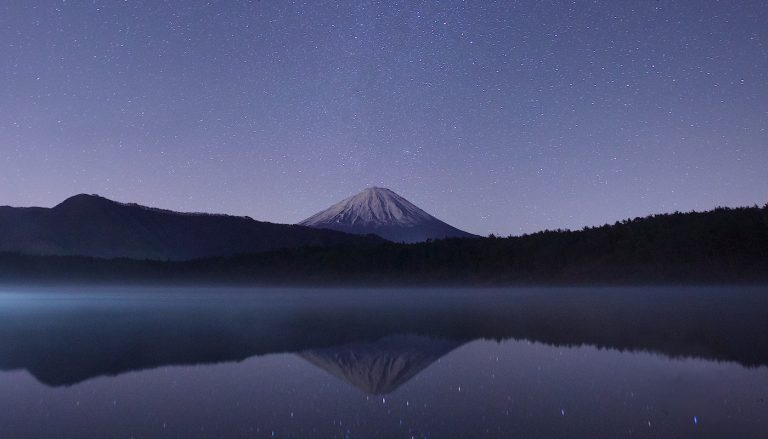 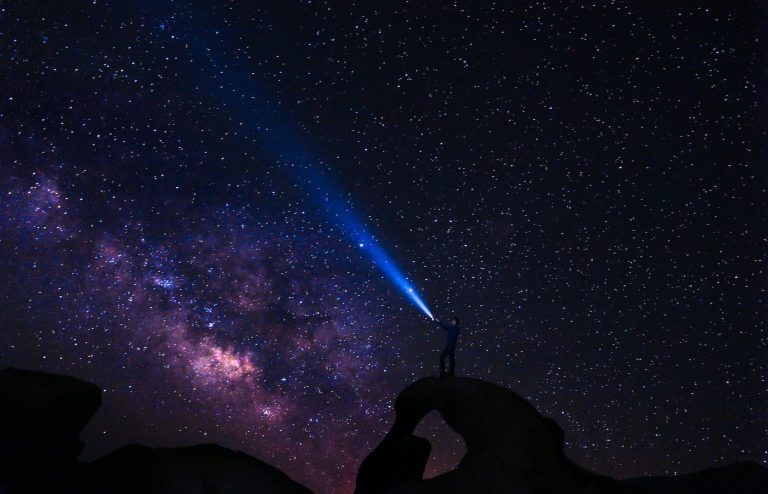 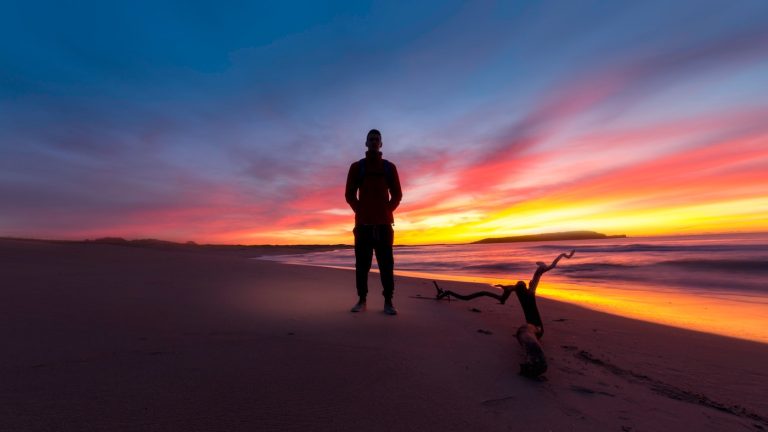