How the FBI Investigates Its Employer Brand

How do you attract talent to an organization that everyone thinks they know thanks to Hollywood? Peter Sursi is Senior Executive, Recruitment, and Hiring; Human Resources Division at the FBI and is responsible for everyone coming into the bureau.

Have a listen to the episode below, keep reading for a summary and be sure to subscribe to the Employer Branding Podcast.

Working for the FBI, what does that mean?

The FBI has roughly over 37,000 all around the world. Most of them (about 55%) are in our 56 field offices across the United States, about 33% are in our headquarters in Washington D.C., and 2% are in our overseas offices, mostly co-located with American embassies. The great thing about the FBI is that you don’t have to explain it, as most of the American public know the FBI. On the flip side, we have 700 different jobs, of which special agent is one. So, I’m not trying to hire not just special agents, but also the 699 other positions.

As an example, I started back in 1998 as a Japanese language analyst. I had studied Japanese in college on a total whim because there was a girl in that class that I liked and it was close to the cafeteria. I thought that would be cool, to speak Japanese. But my life went into a totally new direction; I ended up teaching English overseas for a couple of years. Then I applied to be a linguist with the bureau, as we have for example 1400 full-time translators that do language related investigations. So I came in, moved into language operations all over the country and eventually moved over to HR.

What talent challenges are you faced with?

One of the big challenges that we have is letting everybody know that, in addition to agents, we offer other jobs. We have 3,000 intelligence analysts, 1,900 entry-level operation support individuals, linguists, forensic accountants, press officers, and even a gunsmith. You see that in the Hollywood projections, but that’s mostly special agents and intelligence analysts. The FBI has all these fantastic careers to offer, which is exciting, but also our challenge. We have to make sure everybody has a great picture of what they could do at the FBI, and imagine themselves there.

What about FBI clearances?

Everybody at the FBI has to have a top secret clearance to walk into the building and touch a computer. That means our summer interns, contractors, everybody who’s going to work at the FBI. We generally clear all the people, but we have a small number of officers that come from other agencies that work on joint sources. When we make a job offer, we’re saying:

“Hey, we’re offering you this job, but you have to pass a background investigation first, before you can start.”

So regarding our hiring challenge, that is our biggest challenge. Because we lose approximately two-thirds of all candidates in the background investigation process. How long it takes, depends. If you’re an intern, young and boring – in the nicest possible way – then we’re talking maybe three to four months. If you’re a more seasoned, mid-career level employee, with 10 or 15 years of work experience, it could go up to a year. Yes, it’s a challenge to get in, but people who want to work for us, they want to work for the FBI because our mission is so amazing. People come into the organization because they are drawn to the mission. Protecting the American people, serving their country and serving their local communities. It is hard to get in, so we talk to the people that commit to job offers and keep them engaged. But once they’re in, they’re in. Our attrition rate is super low; about 4% overall in the organization, and only 2% among the special agents, which is mainly due to hitting their mandatory retirement age.

How is the work/life balance affecting retention?

That is definitely another big challenge at the FBI. When the operational pace of investigations is taking over, everybody is all-in. That is definitely something that employees struggle with, but it does not really have a big issue on our retention. If I’m being honest, the bigger issue that we see is that they get a little burned out, so they struggle a little bit internally. We have a robust way to move our employees to new vacancies. We have an excellent employee assistance programme for all employees and a lot of systems in place to be on the lookout for burnouts among the employees.

Our big employer brand strategy is to increase a more accurate perception of the FBI in the public eye. Both, what other jobs are available, but also working on expanding the diversity of the special agents. If the FBI special agent population does not represent the American people, that represents operational risks. We want to make sure that the special agent population mirrors the American people. That’s our biggest challenge. We’re driving our marketing and communication towards the idea that the FBI could look like you. It’s that failure of imagination to see themselves in a special agents role. A lot of our communication is focused on that the FBI needs the most excellent people to become a special agent, with whatever background. And if you can’t become a special agent, I have 699 other jobs to offer you, where you could be successful.

The sheer volume of applications that we need to get somebody in a special agent role is staggering, so we try to attract as many people as possible. On average I’m hiring 1,000 special agents per year, which means I need around 16,000 people to hit the “apply” button, just for that special agent position. I’m going to lose so many in the casting, physical fitness, and background investigation. We’re always looking to improve the candidate experience, just because it’s such a long process.

Is there an Employer Value Proposition in place?

Our typical people promise is that the FBI is going to stay ahead of all American threats, through our leadership, agility & integration. We try to be an agile organization, both within as we evolve, but also responding to emerging threats. We are attacking leadership issues in the country and law enforcement arena, but also developing amazing leaders. Integration goes to the fact that we’re a law enforcement agency, as well as an intelligence organization. But even the diversity message, as we’re trying to get a big large group of diverse people in, and integrate that into our FBI mission.

How do you activate the FBI employer brand?

We have a pretty integrated media strategy that we use. We coordinate a lot, as we have recruiters all around the country and our 56 field officers. All field officers have a community outreach programme with local communities, as well as a public affairs officer. We try to work collaboratively as a team within each field office area, to promote our core FBI values; respect, dignity, diversity, accountability. We also talk about what it takes to be an amazing FBI employee. Right now we have three marketing campaigns going on:

What’s the best source of hire for the FBI?

Our absolute best source of hire is employee referrals. The highest percentage of people that come through employee referrals, and get through the back end. It typically means that our current employees know who to refer. After that, it’s job boards like Indeed. We do a lot of integrated social media across Twitter, LinkedIn, and Facebook to drive traffic. It’s a huge driver of traffic to the website and ultimately to the application. We do some paid media, like Google Adwords, and this year we’re launching more video ads online. We also use services to email blast job announcements to people who have signed up for it.

The FBI can accomplish amazing things. The FBI has 37,000 very committed people, but sometimes it’s hard to get everybody along for the ride. It’s more of a big communications challenge. It’s straightforward for a small group of people to decide something, but then the message has to be communicated accurately throughout the organization. Those 37,000 people are our best everyday recruiters. We need to make sure that when they talk about the organization and someone wants to follow-up, they know what to do. For us to get our recruiters over to this idea that they have to “woo” people. Some of the senior executives are still struggling with that.

Several years ago we decided to create our in-house platform: FBI jobs. We felt that would give us better control over the look and feel, as well as applicant experience. Right now we have everybody on our in-house website. As a social listening tool, we use Simply Measured, which I think has been taken over by Sprout. And of course some analytics, Google Analytics for instance.

What are your top 3 tips to employer brand managers?

Connect with Peter on LinkedIn and check out FBI Jobs.

Exclusively curated by Jörgen for leaders that make decisions about talent. How to attract the right candidates, improve retention, and link humans to the center of your competitive advantage. 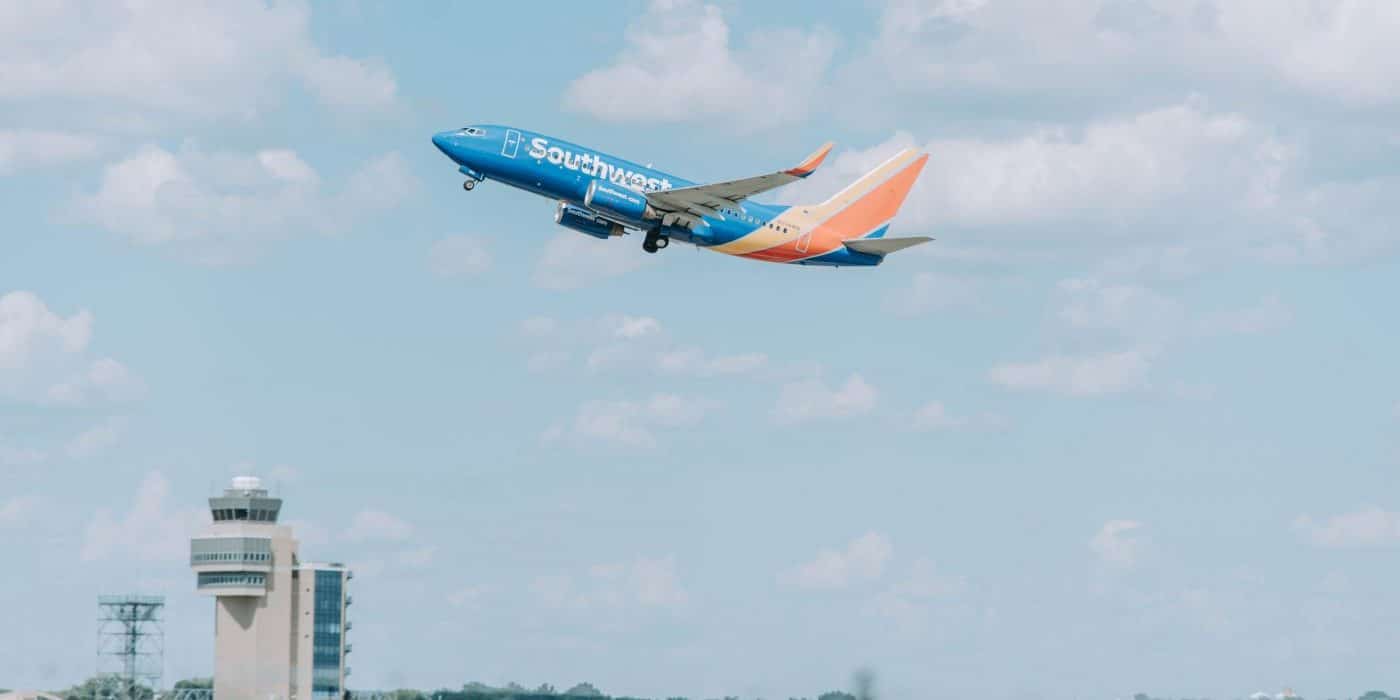 Filed Under: The Employer Branding Podcast

A strong employer brand lends an organisation a significant competitive edge in recruiting, retaining and making the most of employees; it is a differentiator... 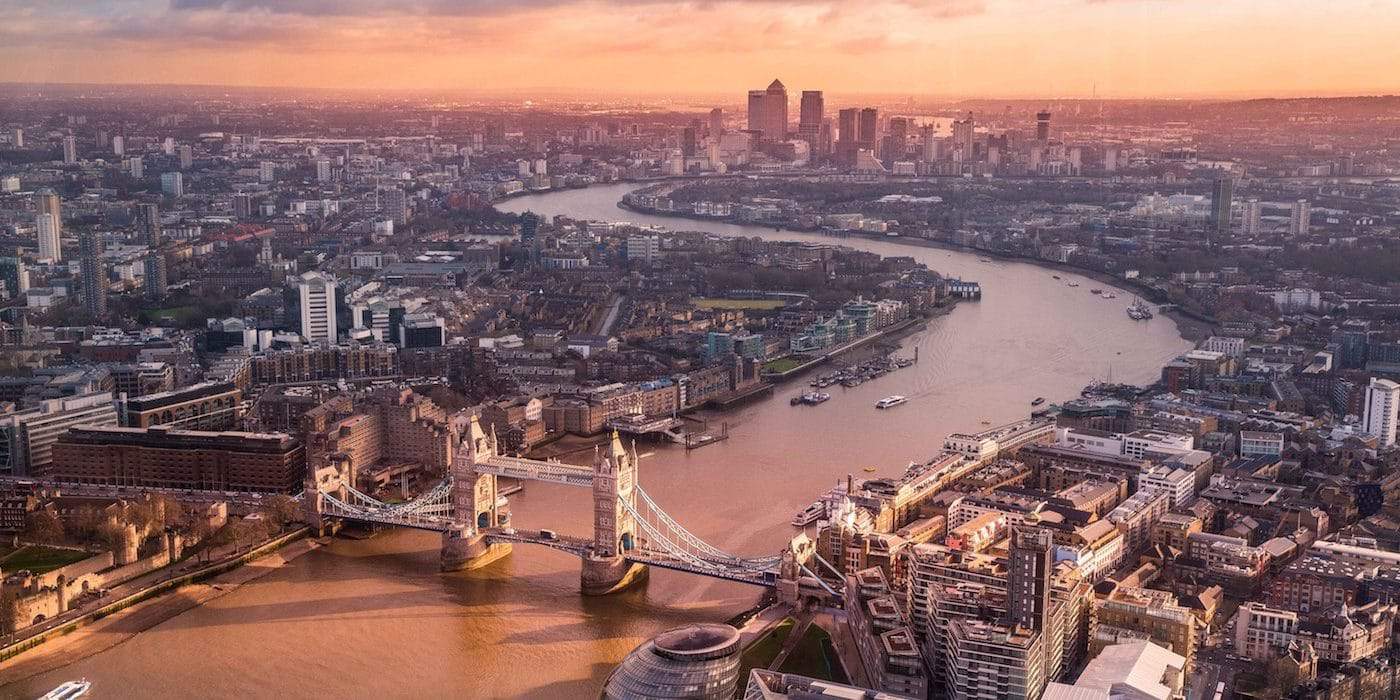 How Unilever Developed a New EVP and Employer Brand

A strong employer brand lends an organisation a significant competitive edge in recruiting, retaining and making the most of employees; it is a differentiator...

If you can’t provide as much money/benefits to attract candidates as the leading employer—offer culture and real purpose.