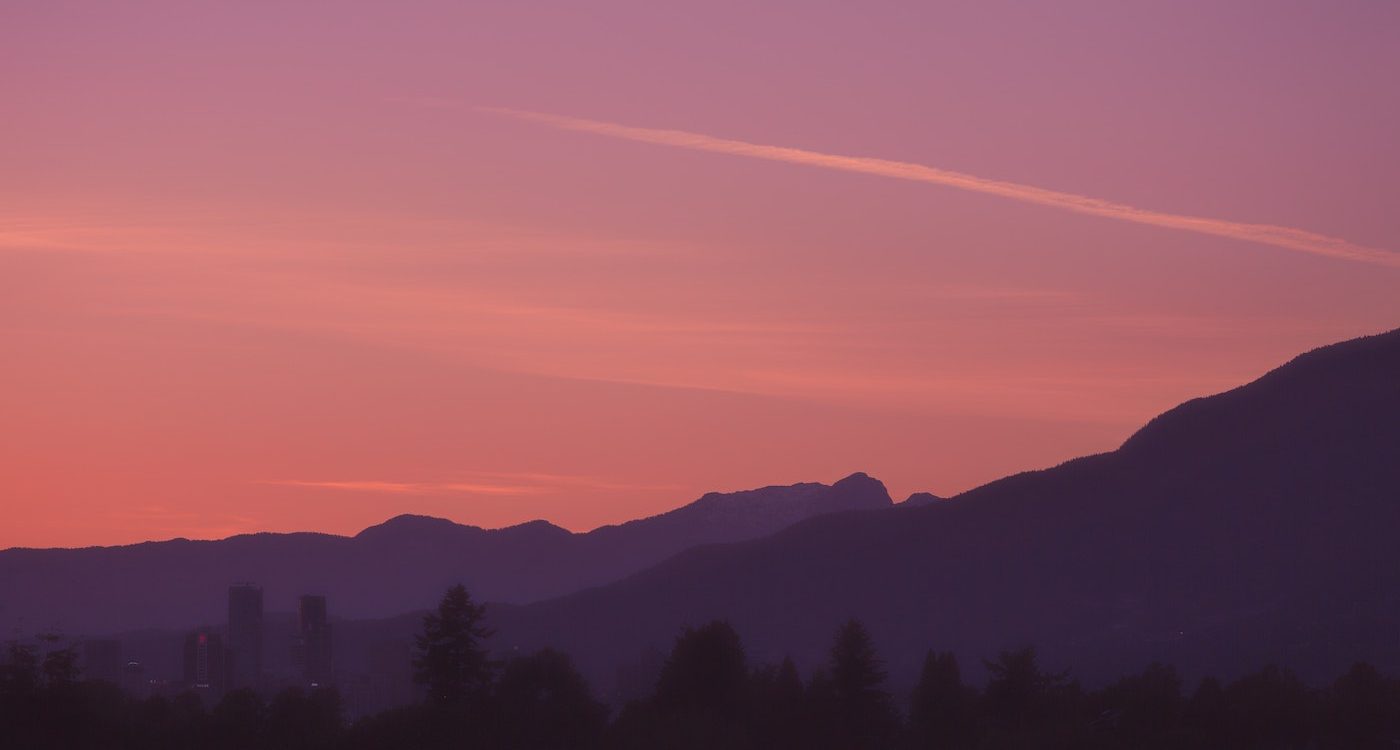 What Google’s Employer Brand Strategy Can Teach Us

Leading employer brand at one of the world’s tech titans means grappling with a reputation of legendary proportions, supporting a network of 120,000 employees around the globe, and staying sensitive to the needs of one billion users.

It’s what Mary Streetzel faces every day in her role as Head of Employer Brand at Google. And though Google’s scale sets it apart from most other employers, the lessons Streetzel and her team have learned about employer brand strategy have universal relevance.

Data has played a starring role in the evolution of Google’s culture and employer brand strategy. Its mission to “increase the world’s knowledge” includes the company itself—Streetzel and her team are constantly gathering more data to help make Google a better place to work.

You may have heard legends about the notorious Google interviews of 10 years ago. Hiring committees tested candidates with trick questions (“How many ping pong balls could you fit in a school bus?”), graduates of high-profile alma maters seemed to receive preferential treatment, and one candidate allegedly went through 16 interview rounds before receiving a decision.

These hiring practices, Streetzel insists, are relics of a bygone era. There’s been a culture shift toward a more empathic, broad-minded, and diverse Google, thanks in part to data.

How does her team gather all this data? Through lots and lots of research, both internal and external. The employer brand team explicitly solicits community input, creates opportunities for feedback, conducts studies, and seeks answers from Google users and candidates. Google’s wealth of resources enables this kind of large-scale data collection, but, Streetzel reminds us, employer brand teams of any size can and should conduct their own research.

Streetzel refuses to let the buzzword status of “authenticity” cloud its meaning and importance to employer brand. “Brands have to go ahead and admit it: You’re a business. Tell the truth,” she says. “Then, let your users tell the story a little bit more. That’s authenticity.”

User- and employee-generated content is one of Streetzel’s favorite ways to let people, rather than brands, do the talking. Most recently, Google handed the storytelling reins to its interns for International Intern Day and filled its employer brand channels with personal perspectives on life as a Googler, directly from the mouths of interns experiencing that life first-hand.

Streetzel and her team want future Googlers to see themselves in these authentic stories, seeding a new and diverse generation of employees. “We really want everyone to see themselves at Google,” she says. “We want to build a Google that reflects the world around us.”

But what if the story your employer brand team uncovers isn’t the one you hoped to find and promote? Authenticity is especially critical in these moments, Streetzel says. Rather than obscuring the truth, she encourages teams to be honest about the gap between their company’s current reality and its goals. “If your goals are aspirational, say that. It is absolutely okay to say, ‘This is the team we want to be.’”

The shift to virtual events, rather than in-person gatherings, brought on by COVID-19 has been a process of trial and error, even for an organization as resourced and innovative as Google. Streetzel and her team are mindful of the fatigue candidates (and they themselves) experience when confronted with yet another online panel.

So, rather than focusing their energy on event promotion, the employer brand team zoomed out and reconsidered the format of their virtual event offerings. Streetzel asked, “Is there a reason this has to be at a certain time, or should this be accessible for all?”

The result was an event strategy that traded one-time live events for more on-demand resources. Google’s recent Careers On Air event for veterans hosted a series of live chats to accommodate viewers’ schedules and made everything covered in the event available as a downloadable resource, which anyone could access at their leisure.

New limitations on gathering demand that employer brand teams get creative about nurturing community (or risk exhausting their audience). Rather than being precious with their existing strategy, Streetzel’s team embraced thinking outside the box, and it paid off: Users are embracing Google’s asynchronous resources.

“We want to build a helpful Google for everyone,” Streetzel says—and she isn’t using “everyone” as a generality. Google and its employer brand team are committed to creating a product and workplace that support as many people on the planet as possible. As Streetzel says, “We want more success, more health, more happiness everywhere.”

To follow Mary Streetzel’s work in employer brand, connect with her on LinkedIn. For help identifying the values and culture you want to create at your own company, get in touch.

Share on LinkedInShare on TwitterShare on FacebookShare on WhatsAppShare on Email 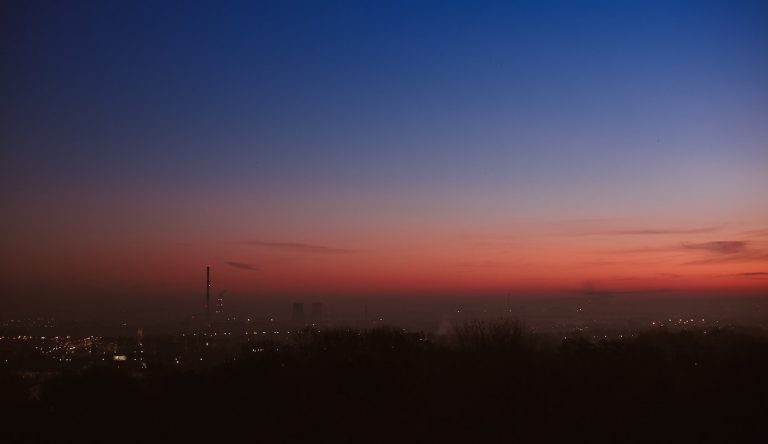 How to Confront Industry Challenges with Your Employer Brand

If you’ve ever used your car’s cruise control feature or relied on its automated braking system, you’ve used an Aptiv product. You likely weren’t aware at the time, however, of the brand behind this automotive technology. That awareness is just... 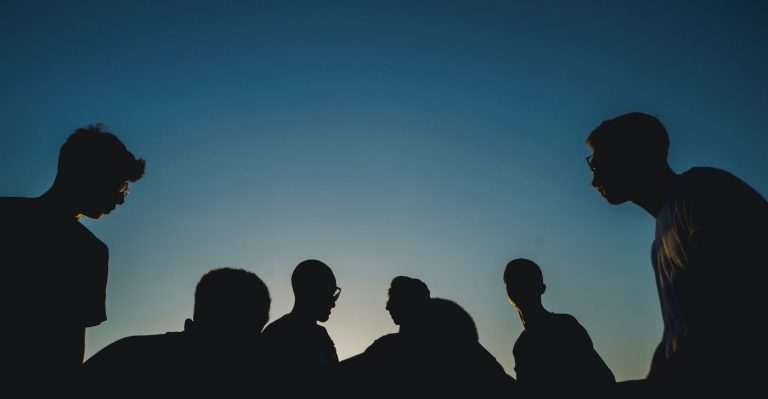 When Human Progress Is the Center of Your Employer Brand

Merck Group has dedicated itself to furthering human progress through science and technology. It’s a lofty mission and one its team takes very seriously, particularly employer brand leader Chris Dinwiddy. As Global Head of Employer Brand and Social Media Recruitment,... 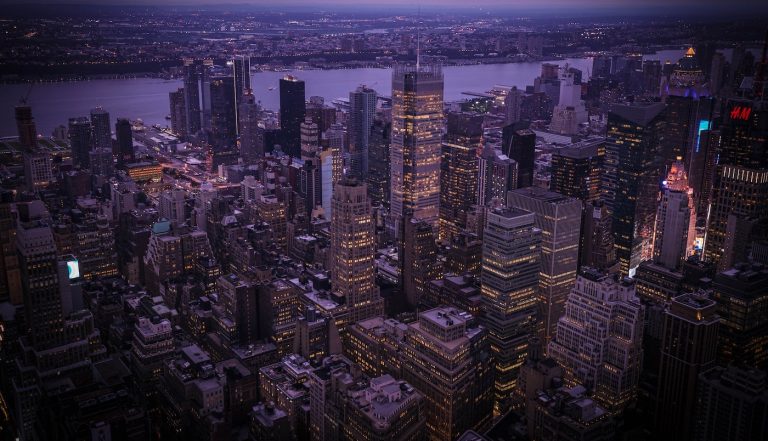 How to Attract the Eyes of Tech Talent

Everyone’s looking for tech talent, and the competition within this highly in-demand market is steep. Smaller brands suddenly find themselves pitted against Silicon Valley giants, startups, scale-ups, unicorns, and other legacy businesses. How do you attract the eyes of tech...
This website uses cookies to improve your experience. We'll assume you're ok with this, but you can opt-out if you wish. Cookie settings ACCEPT
Privacy & Cookies Policy