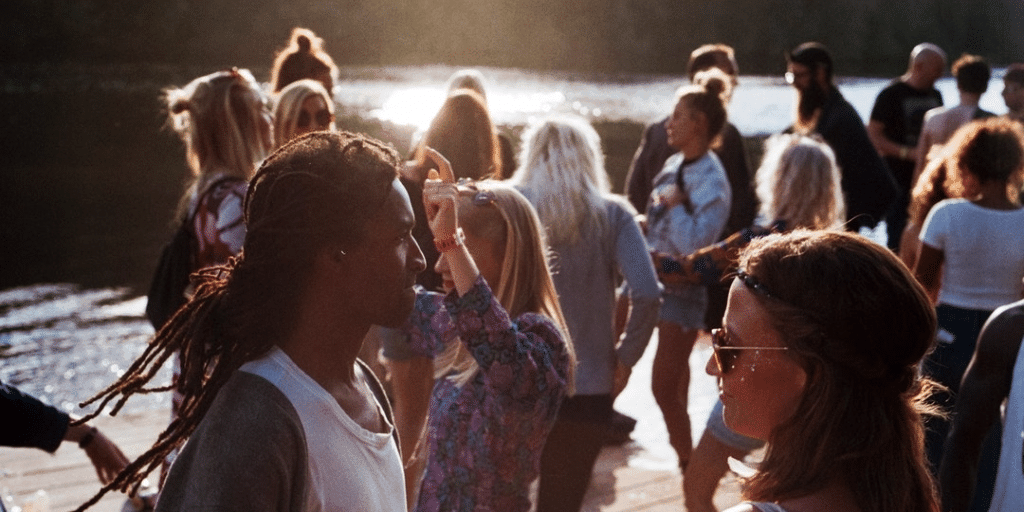 5 Steps to Engaging with Millennial Talent

Millennials. Some of us market to them. Some of us recruit them. One of us says they don’t exist. That one person is Brenda Wong of Debut.

I recently had a chat with Brenda after she delivered a great talk at #smlondon LIVE! 2016, have a listen to the podcast interview on iTunes or SoundCloud. Keep reading for a summary of our chat.

What’s Debut and what do you do there?

Debut is an app that is targeted toward students and recent graduates. We partnered with a ton of Times 100 employers to connect students directly to grad schemes and other opportunities, like internships and placements. So what sets us apart from all the other recruitment apps out there is that you fill in a profile one time and then employers come to you. So they will talent spot you and then you get messages like, “Oh, Brenda, you’ve been talent spotted by EY, or Microsoft. Please open up the app to take a look at your opportunity.”

My role here at Debut is social media and community management. So it’s my job to keep you users in the app and keep people engaged. A lot of what we do actually is also creating insight articles. It’s careers resource articles that help students and recent graduates and anyone that is looking for careers advice to really feel comfortable adulting.

It’s a bit of a controversial statement, isn’t it? Millennials is a term, of course, it exists. But what I’m really trying to put across to anybody I speak to, whether it’s an employer, or my friend, or somebody at the pub, whenever somebody uses the word millennial, they’re referring to a huge group of people. So companies tend to want to put demographics into these squares into square, circle into circle thing. But real life doesn’t work like that. So there are about 13.8 million millennials in the UK. So this is like a figure that I got from The Guardian about a year ago. And apparently, this group of people has an age range of 15 years, they come from different social classes, they come from different cultures, genders, backgrounds, sexualities. Millennials don’t exist, because it’s impossible to market to that big of a group. And if you want to try marketing to millennials, you’re just going to be wrong, because that’s impossible.

What are your 5 steps for reaching out to millennials?

So one example, I’m not going to name the company because we might want to work with them one day. But companies are trying really hard to recruit young people on Snapchat. I think employers really need to figure out what works for them best. Snapchat is something that young people use for entertainment. They’re not interested in applying to a job on Snapchat. So it’s stuff like that. You’re trying to jump on stuff like Instagram and Snapchat, without quite knowing what young people use it for. So if you’re not using the right social network, it’s not going to work. Things like email marketing is surprisingly very successful and efficient when it comes to marketing to young people about recruitment. Because people expect formal communication by email. They don’t expect formal communication by Snapchat. 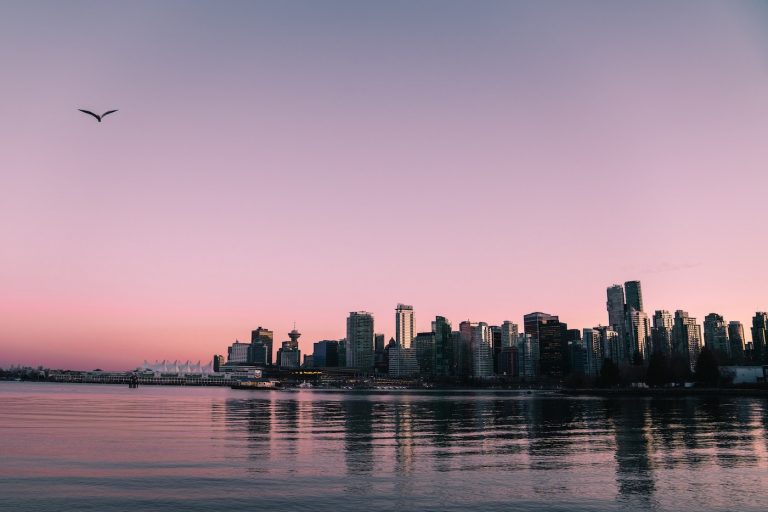 How to Apply Design Thinking to Employer Brand

The employer brand team at Ritchie Bros faces many of the same challenges as other companies, including brand awareness, workplace diversity, and more. However, it tackles them in a unique way: with design thinking. In building an EVP for Ritchie... 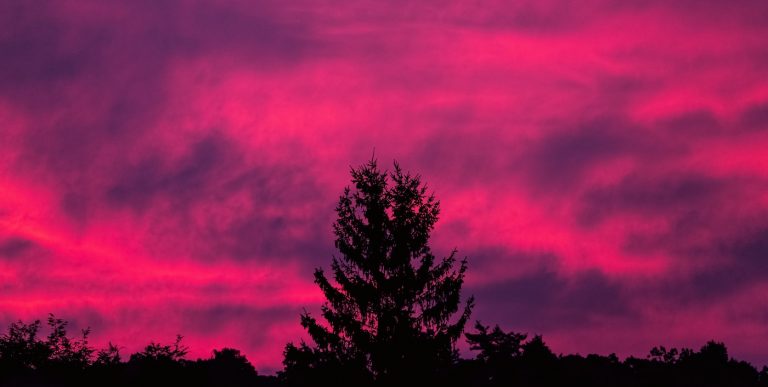 The Rise of Purpose: Employer Brand Trends of Q2 2020

Here at Link Humans, we're all about figuring out workplace sentiment. Typically, we will look at a specific company and some of its talent competitors to understand what candidates, employees, and alumni feel about these organizations as employers. This helps... 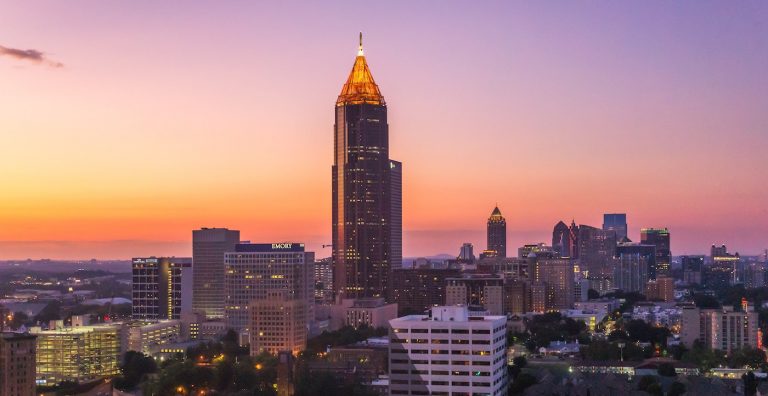 Your employees are talking about your company. Whether they’re posting them to Twitter or not, they have opinions. As scary as that might sound, those opinions are some of your most powerful branding and recruitment tools—when leveraged correctly. For employer...
This website uses cookies to improve your experience. We'll assume you're ok with this, but you can opt-out if you wish. Cookie settings ACCEPT
Privacy & Cookies Policy