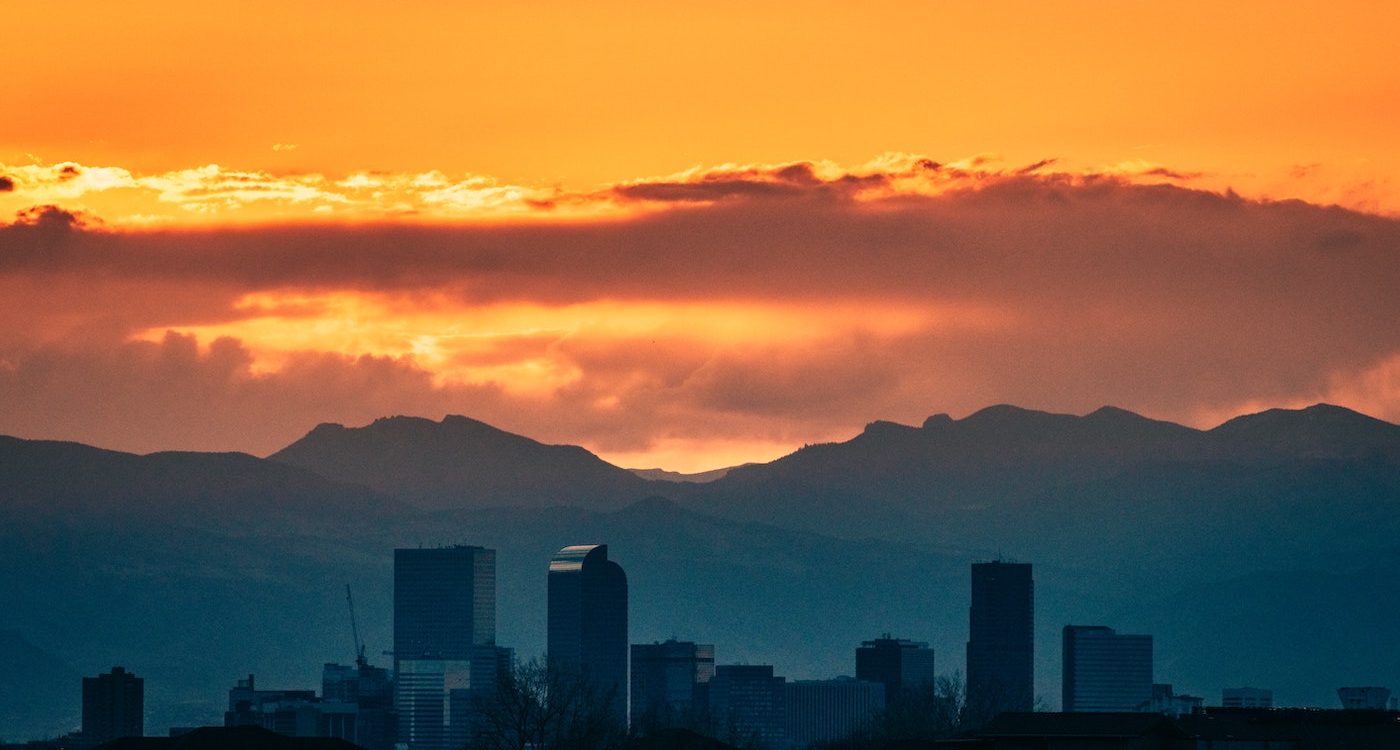 What Newsworthy Change Does to Employer Brand Visibility

A company founded in the 1880s is making headlines in 2021, thanks to its sustainability efforts. Ball Corporation, which consumers may know as the manufacturer of the classic Mason jar, just saw its name added to a local landmark and launched an “infinitely recyclable” new product—all while growing at a rapid rate.

Leading employer brand through these historic changes is Heidi Myers, Director of Global Talent Acquisition at Ball. Myers and her team have embraced this spike in visibility as an opportunity to frame the brand as part of something bigger. This framing, Myers hopes, will attract the next generation of great talent to Ball.

Ball is a leading figure in North America’s aluminum manufacturing industry: It manufactures 50% of aluminum cans in North America, along with household products and aerospace technology. However, it hasn’t released a new customer-facing product in 25 years.

That’s changing with the launch of its new, infinitely recyclable aluminum cup. This new product offers an alternative to the plastic cup and can be recycled as you would an aluminum can. The company’s hope is that consumers will reuse the cups when refilling their drinks, reducing plastic waste.

The new aluminum cup is already generating buzz for Ball. Fast Company awarded it a place on its World Changing Ideas list in 2020, and some sports teams have announced their intentions to sell the cups at their stadiums.

Putting Your Brand on the Map

Ball’s product launch coincides with another monumental event for its brand visibility: It’s just received the naming rights to a sports arena (formerly the Pepsi Center) in Denver, Colorado, where Ball is headquartered. The move is part of a partnership with Kroenke Sports & Entertainment and another outgrowth of Ball’s sustainability efforts.

Ball has an ambitious goal for its new arena partnership: to recycle 100% of concessions waste. The goal, along with the decision to partner with a local landmark, demonstrates this is more than a marketing move—it’s a commitment to the Denver community and the environment.

Ball Arena’s presence in Denver is also a huge step for brand awareness. Myers and her team see a tremendous opportunity to cultivate name recognition during home games and other events and sharpen their competitive edge as an employer.

What has all this headline-grabbing change done for Ball’s growth? A lot: The company is experiencing a 200% growth increase in North America alone and recently opened three new manufacturing plants. Ball’s team now encompasses roughly 18,000 employees around the globe.

This rapid expansion poses some exciting challenges for Myers and the talent acquisition team. New plant openings mean attracting talent to locations where Ball hasn’t recruited before. Myers has had to identify which roles need to be filled immediately (plant leadership and floor operations) versus roles to focus on in the future. Onboarding quickly and efficiently is now a top priority as well.

The secret to keeping pace with all this growth, according to Myers, is activation. “Don’t underestimate activation,” she says. “Any resources you can dedicate to it, do it.” For her team, this has meant launching a new careers site, rebranding Ball’s LinkedIn profile, and expanding to new social media platforms in search of fresh talent.

Once your activation gains speed, don’t stop, she adds. “Employer brand isn’t a project that’s one and done. It’s not something that you do, you complete, and you move on. You’re in it for the long haul. It’s alive, it’s evolving, and it’s something that you’re going to continue to build and to grow.”

Myers recognizes the central role that employer brand and talent acquisition play in Ball’s future as an innovative, rewarding employer: “Talent acquisition is the backbone of an organization. Without good people, your organization is not going to grow.” Recognizing your place in the backbone of a company, she says, connects you to something bigger than yourself and makes the hard work worth it.

To follow Heidi Myers’s work in employer brand, connect with her on LinkedIn. For help gathering data and insights you can act on to improve your own company, get in touch.

Share on LinkedInShare on TwitterShare on FacebookShare on WhatsAppShare on Email 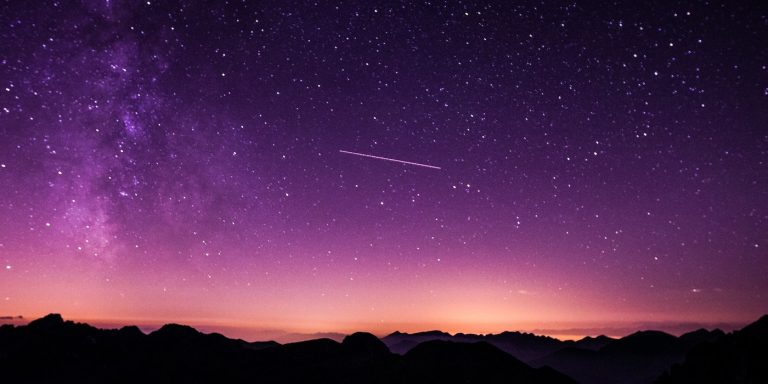 “What does great look like?” This was the question one tech company asked itself as it began to explore its “je ne sais quoi”—or, as it’s known at other companies, its employee value proposition. Talend was on a mission to... 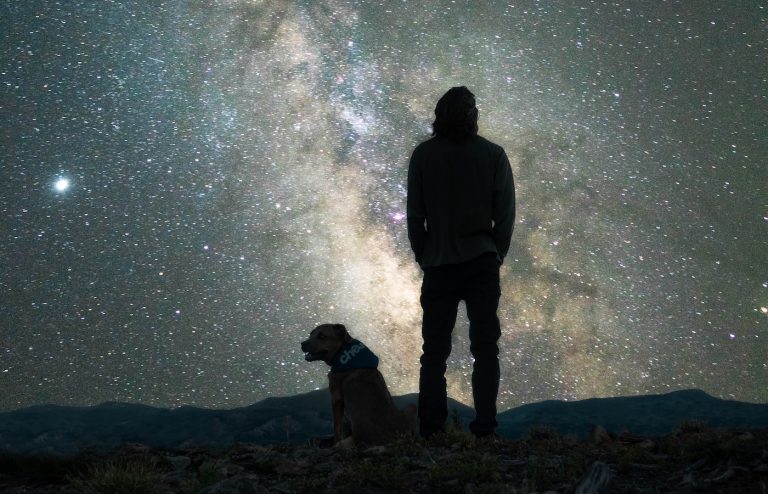 How Chewy’s Employer Brand Strategy is Based on Exceptional Culture

While pandemic restrictions on in-person business were shuttering companies around the globe, some e-commerce brands found themselves in the midst of an unexpected boom. Chewy.com was among them: The online pet care company’s sales grew as pet owners under lockdown... 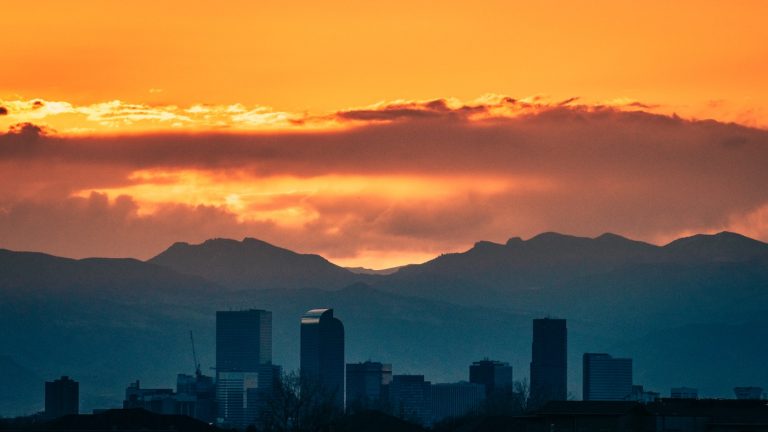 What Newsworthy Change Does to Employer Brand Visibility

A company founded in the 1880s is making headlines in 2021, thanks to its sustainability efforts. Ball Corporation, which consumers may know as the manufacturer of the classic Mason jar, just saw its name added to a local landmark and...
This website uses cookies to improve your experience. We'll assume you're ok with this, but you can opt-out if you wish. Cookie settings ACCEPT
Privacy & Cookies Policy