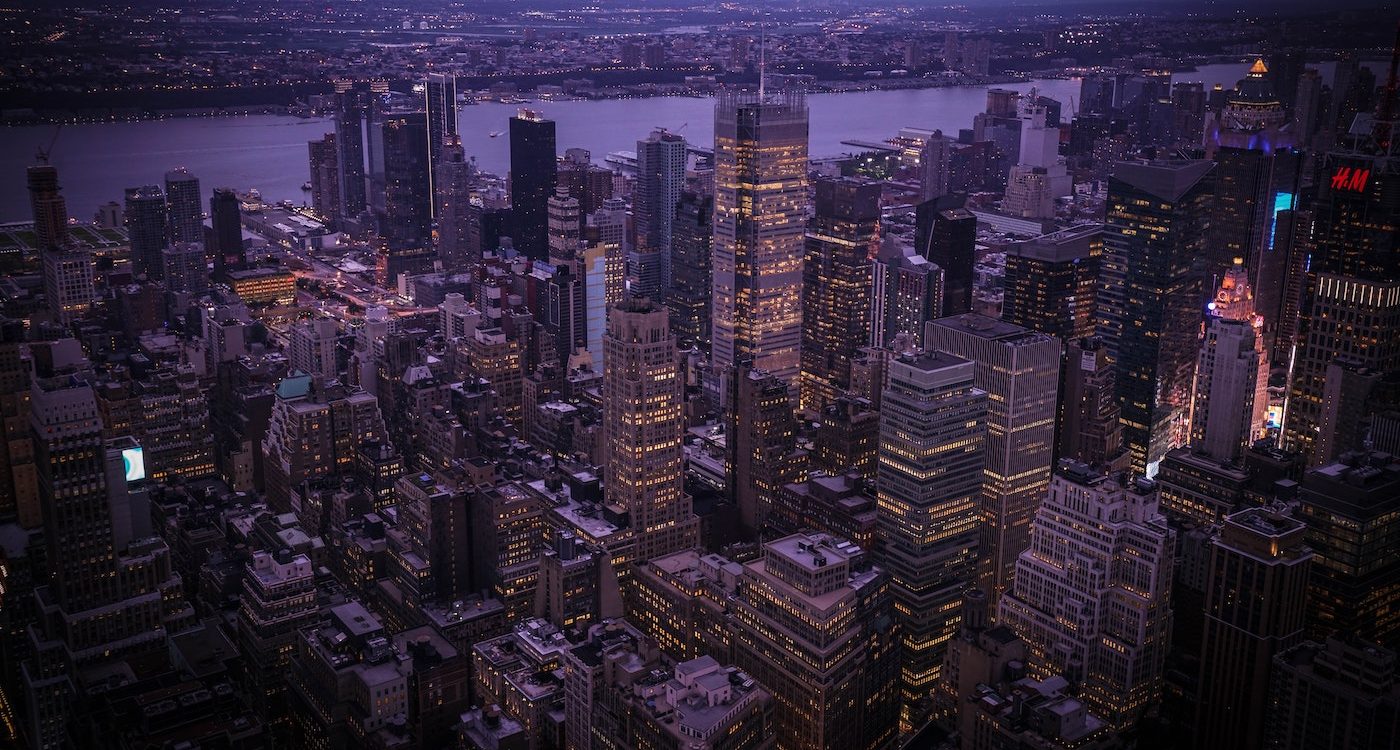 How to Attract the Eyes of Tech Talent

Everyone’s looking for tech talent, and the competition within this highly in-demand market is steep. Smaller brands suddenly find themselves pitted against Silicon Valley giants, startups, scale-ups, unicorns, and other legacy businesses. How do you attract the eyes of tech talent when your brand isn’t one of tech’s Big Four?

This is the challenge Liz Gelb-O’Connor faces as ADP’s VP/Global Head of Employer Brand and Marketing. ADP has been a major player in the human capital management space for years but isn’t always top-of-mind in the realm of tech innovation. Gelb-O’Connor and her team are changing that reputation by tailoring their employer brand strategy to attract tech talent specifically.

As a payroll services provider, ADP pays one out of every six workers in the US and is almost a household name. However, outside of the US, it doesn’t have the same level of recognition as major US consumer brands. To achieve truly global brand recognition, ADP had to think past a US-centric mindset.

The relaunch of ADP’s employer brand in 2016 gave Gelb-O’Connor’s team the opportunity to start fresh. They spent 10 months researching the international talent markets that yielded the most candidates and nurturing relationships with partner organizations in other countries. The result was an EVP localized for each country—a monumental effort that turned out to be well worth it, Gelb-O’Connor says.

Over the past five years, ADP has pivoted from being a service company to a technology company. Tech is now one of its five key hiring areas. “Tech talent are always really impressed when they see what we’re doing,” Gelb-O’Connor says, but attracting those eyes still presented a major challenge.

One of the primary problem areas was ADP’s career site. “We got feedback from our talent that said, ‘Hey, this doesn’t really look like a tech career experience,’” Gelb-O’Connor remembers. The employer brand team also observed that the company’s tech centers had a slightly different culture than the rest of ADP. The “internal startup” atmosphere at these tech centers meant the employer brand team needed to market a different kind of employee experience to prospective talent.

“How we needed to approach tech talent was slightly different than how we approached the other four talent areas,” Gelb-O’Connor says. So, “We built a new site for technologists, by technologists.”

To build this new, custom career site, the employer brand team conducted focus groups with tech employees. Among what emerged was a set of pillars that differs slightly from the company’s overall EVP. These tech pillars highlight the complex challenges ADP employees tackle and the uniquely large dataset they work with—all things that, in their own words, encouraged existing tech employees to join and remain at ADP.

ADP’s employer brand team also devotes energy to the very top of the tech talent funnel, those that aren’t looking for work right now but may be strong candidates in the future. ADP’s tech blog, a first of its kind for the company, keeps future talent abreast of industry conversations and news while showcasing the brand’s innovation and the thought leadership of its tech employees.

Starting the blog was a natural next step for Gelb-O’Connor, who is also an author and has an editing background. She serves as Editor in Chief, while tech employees volunteer their time to write blog posts on topics that interest them (like their personal career journeys, innovations in their fields of expertise, tech leadership, and workplace diversity and equity).

“We’re trying to collect blog subscribers that may not be interested in looking for a role right now but want to stay abreast of things that might be interesting to them or career tips,” Gelb-O’Connor says. So far, employees have been eager to share their stories and flex their writing muscles. “It’s great seeing the enthusiasm and all of the topics that people are willing to write about,” she says.

The results of this tech-tailored approach to employer brand have been powerful. In the five years since Gelb-O’Connor began leading employer brand, ADP has won industry accolades, been recognized as one of LinkedIn’s Top Companies Where the US Wants to Work, and earned a strong NPS score for its candidate experience. Cost of hire has dropped, and the candidate conversion rate for the tech career site is twice the rate of its main career site (despite launching during the hiring slowdown of May 2020).

This rapid change and growth around tech is one of the things that makes Gelb-O’Connor so excited to lead employer brand at ADP. “It never gets old,” she says. “That’s been the most rewarding thing: seeing how far we’ve come.”

To follow Liz Gelb-O’Connor’s work in employer brand, connect with her on LinkedIn. For help identifying the values and culture you want to create in your company, get in touch. 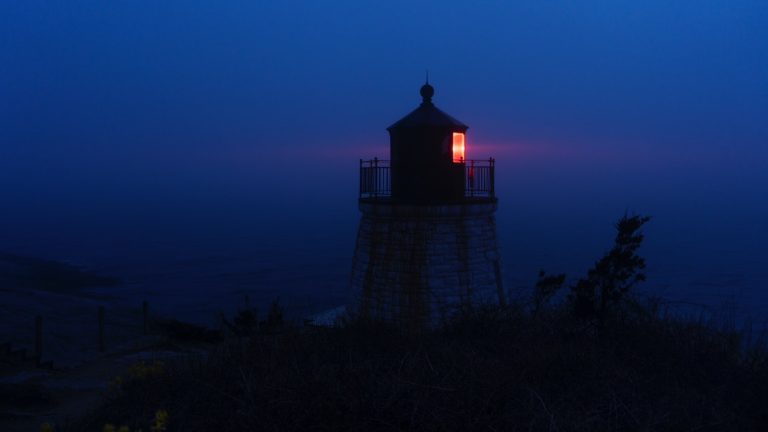 The global pandemic has changed the hiring landscape. Candidates are looking for more flexibility, better work-life balance, and are increasingly centering on things other than their career goals and salary expectations. Most importantly, a recent poll by CNBC shows that... 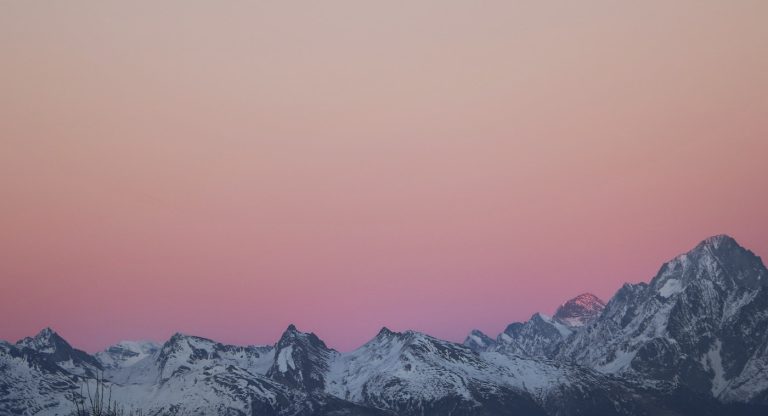 Why DE&I Starts with Your Team

Diversity, Equity, and Inclusion (DE&I) has become a hot topic for businesses. Job seekers are increasingly looking for more than a competitive salary and good benefits. Employees and prospective hires alike want to be part of an organization that is... 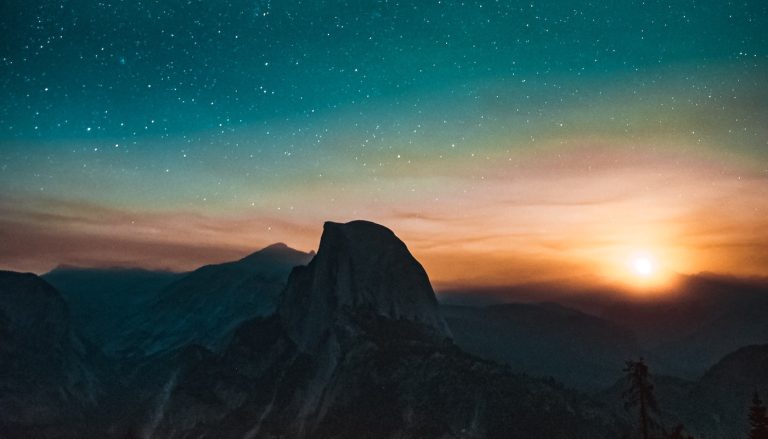 Halting business as usual during COVID has led many organizations to reevaluate what they owe employees and customers. We talked to Briana Gosselin, an employment brand manager at Sodexo, to learn how the food services and facilities management company attracts...
This website uses cookies to improve your experience. We'll assume you're ok with this, but you can opt-out if you wish. Cookie settings ACCEPT
Privacy & Cookies Policy