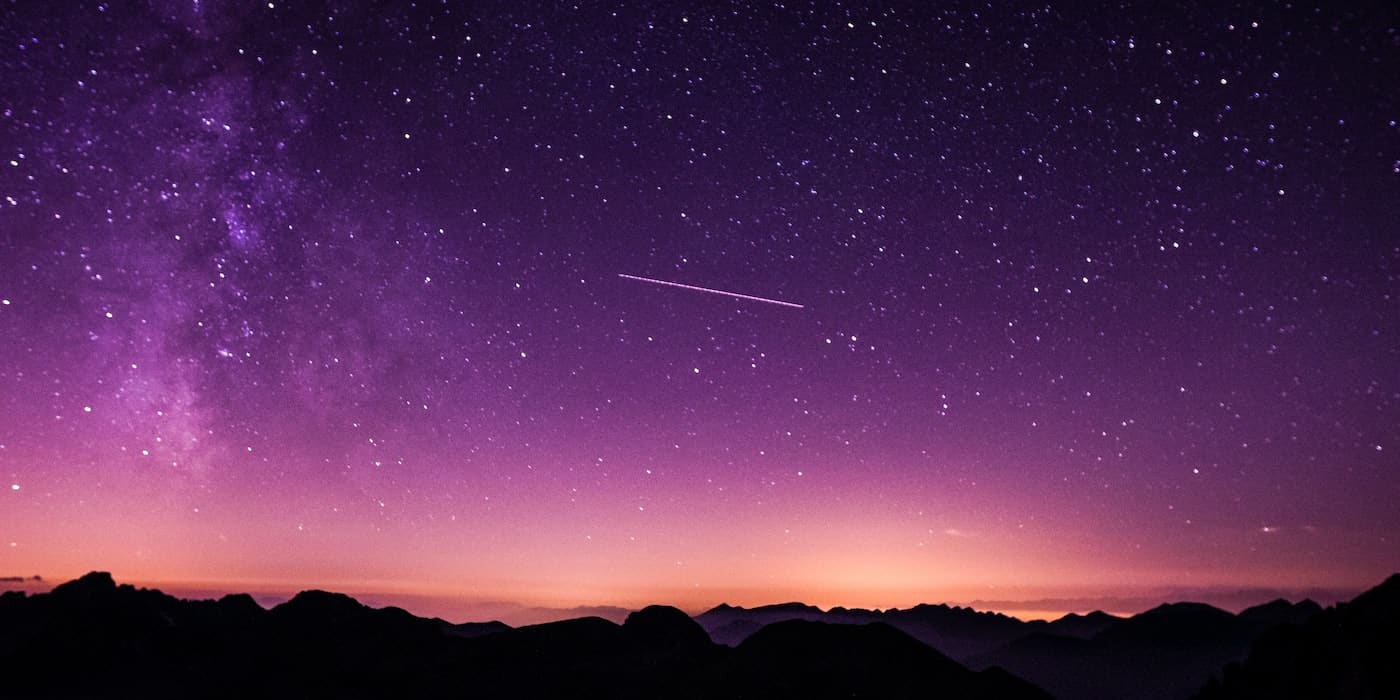 “What does great look like?” This was the question one tech company asked itself as it began to explore its “je ne sais quoi”—or, as it’s known at other companies, its employee value proposition.

Talend was on a mission to put words to what were necessarily undefinable qualities of its brand and culture. What its people marketing team, led by Global People Marketing Manager Jonathan Hehir, uncovered was the importance of culture, diversity, and company-wide EVP stewardship.

Why Culture Is Key

Talend observed that culture was becoming a major factor in candidate decision-making. Talend enjoys name recognition in the data integration field, but like most tech companies, they’re often competing for exceptionally in-demand talent. The fast, frenetic pace of the tech hiring marketplace (“a lot of noise around rocketships and disruption,” as Hehir says) doesn’t help.

“It’s tough for candidates to truly understand what their next business looks like and the type of culture they’re interested in,” Hehir says. “I can understand why candidates, when they’re looking at their job search, are behaving more like consumers. Everyone’s edging for that little bit of attention.”

The pandemic has reinforced how crucial culture is to the company’s success. “It’s become especially important as we hire more remote employees to get that employer brand across and the culture here at Talend,” Hehir says, given that many team members may not share office space with their colleagues for the foreseeable future, or even meet them face-to-face.

According to Hehir, the people of Talend are close collaborators and united by love for their field. To succeed, Hehir’s team has to demonstrate that supportive culture to the rest of the tech world.

What Makes a Unique Workplace

Hiring for “culture fit” is a common but risky practice. Experts warn against creating homogenous workplaces, where everyone “fits in” but unchecked biases run rampant. Talend, on the other hand, values the uniqueness of the individual and the one-of-a-kind workplace such diversity nurtures.

Like many companies, 2020 spurred the company to revisit its commitment to diversity and its employer brand. Led by its new CEO Christal Bemont, Talend sought out new ways to own its core values (agility, integrity, passion, and team spirit) and reexamined its “je ne sais quoi” (or JNSQ, as the team says).

Among the many positive results of this self-reflection was a recommitment to making Talend an inclusive workplace: “An environment where people feel safe and feel a sense of belonging; a place where they can be themselves, even if they may not be visiting offices or their coworkers,” in Hehir’s words. Public reception was positive as well. According to Hehir, “People enjoyed the idea that we were celebrating people’s differences from the outset.”

“I never say that we own the EVP,” Hehir says. This “stewardship” mindset, rather than one of “ownership,” helps keep Talend’s EVP an authentic and evolving reflection of the company.

This sense of shared stewardship of the EVP, or JNSQ, has had a major impact on the success of Talend’s employer brand activation efforts. So has the enthusiastic support of senior leadership: CEO Christal Bemont has been a huge supporter of Hehir and the people marketing team. This energy continues to spark campaign engagement and maintain buy-in from all corners of the organization.

“Remember where your culture stems from,” Hehir advises fellow employer brand leaders. Remembering the people behind the brand, he says, is what gets him excited to tell Talend’s story—and welcome new faces into it.

To follow Jonathan Hehir’s work in employer brand, connect with him on LinkedIn. For help with your own EVP, get in touch. We help you identify the values and culture you want to create in your company. 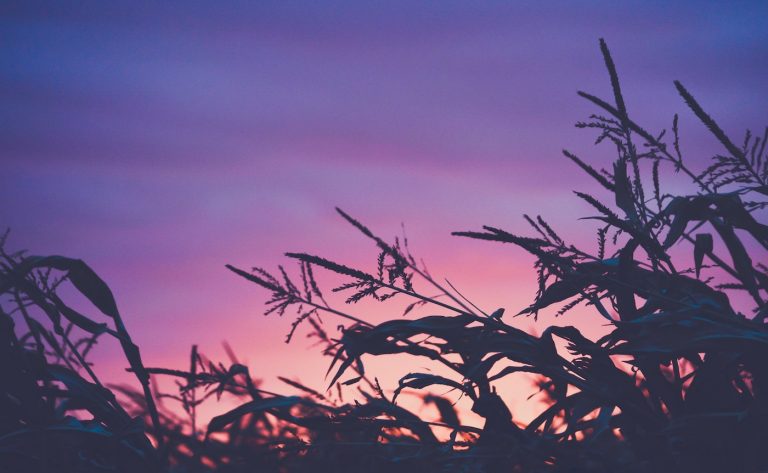 The Keys to a Great Employer Branding Content Team

For any employer branding team, content is going to play a key role in how you get your employer value proposition (EVP) across to potential employees. The problem is that content creation can often feel like you’re stuck on a... 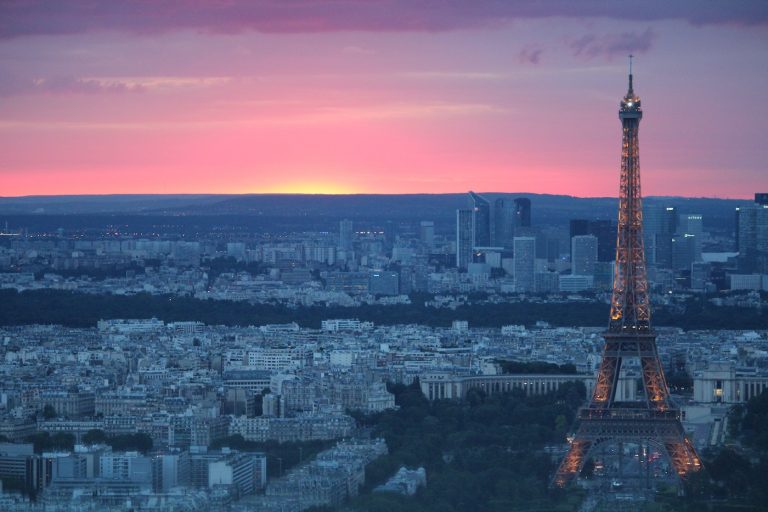 Apple, Google, Facebook, Microsoft: these are large, global companies that don’t have any trouble recruiting top tech talent because they’re, well, extremely well-known tech companies. However, as digital transformation has rapidly accelerated in the wake of 2020, everybody is looking... 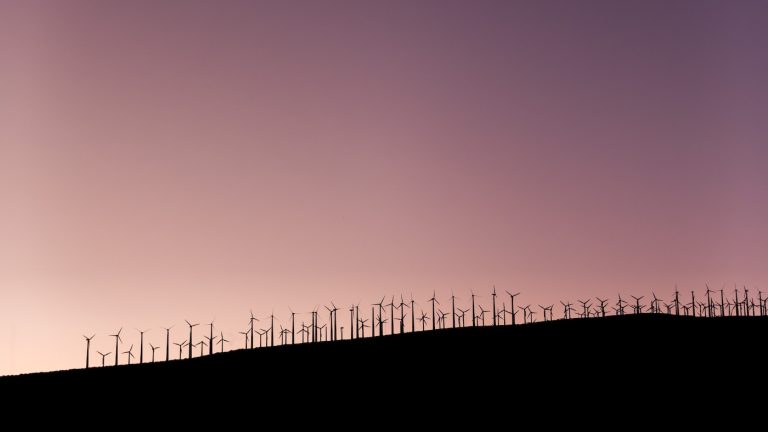 If 2020 taught us anything, it is that taking responsibility as an employer is key. Responsibility in the form of management communicating effectively with staff, in relation to creating a safe working environment for employees and also, managing work expectations....
This website uses cookies to improve your experience. We'll assume you're ok with this, but you can opt-out if you wish. Cookie settings ACCEPT
Privacy & Cookies Policy